Seabrook Community Centre was built in 2000 at a cost of $1 million by the Hobsons Bay City Council, and officially opened on 18 February 2001 by the then Mayor, Cr Carl Marsich.

Nestled in the Homestead Run Housing Estate the centre was initially managed by a community-based committee for the first four years.
In 2005, at the request of the Committee of Management, Hobsons Bay City Council accepted short term management of the centre.
This was followed by a Council decision in 2009 to endorse the ongoing staffing of a centre coordinator and retain the facility under council management.
During this period, the centre received an environmental retrofit to become an ‘eco-living’ demonstration site, and held community environmental and sustainability education programs.

In 2011, with funding from the State Government, Seabrook Kindergarten and Hobsons Bay City Council, a new multipurpose room and associated facilities was built to meet the needs of increased kindergarten  hours and  provide for alternative future programs and services.

The Seabrook Community Centre is a family friendly and welcoming space, where people from the local community come to attend programs, services and events, or simply to pop in to see what is on offer in the area.

Features of the centre include:

Services at a Glance 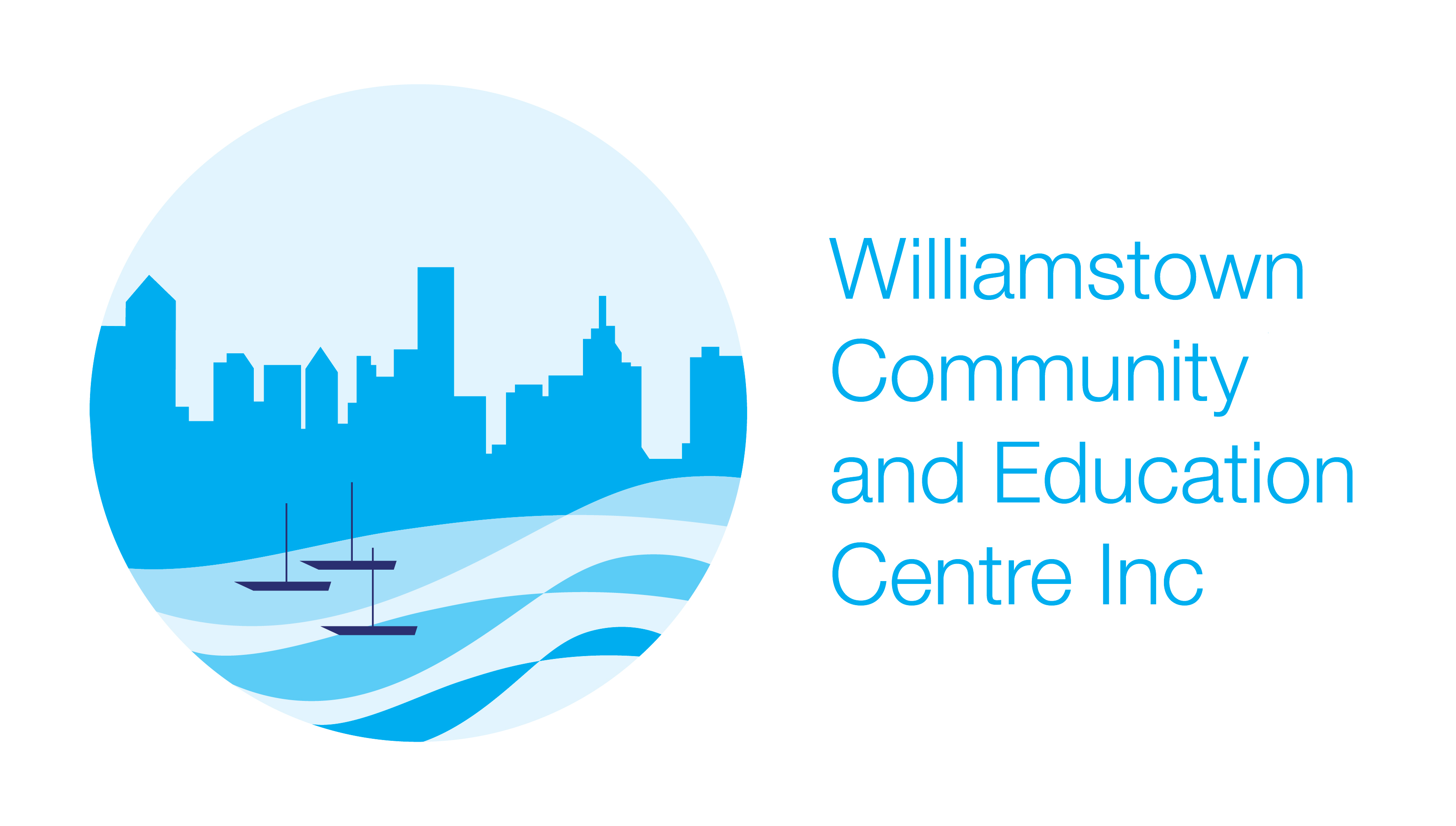